The Secrets to Designing a Curiosity-Driven Career 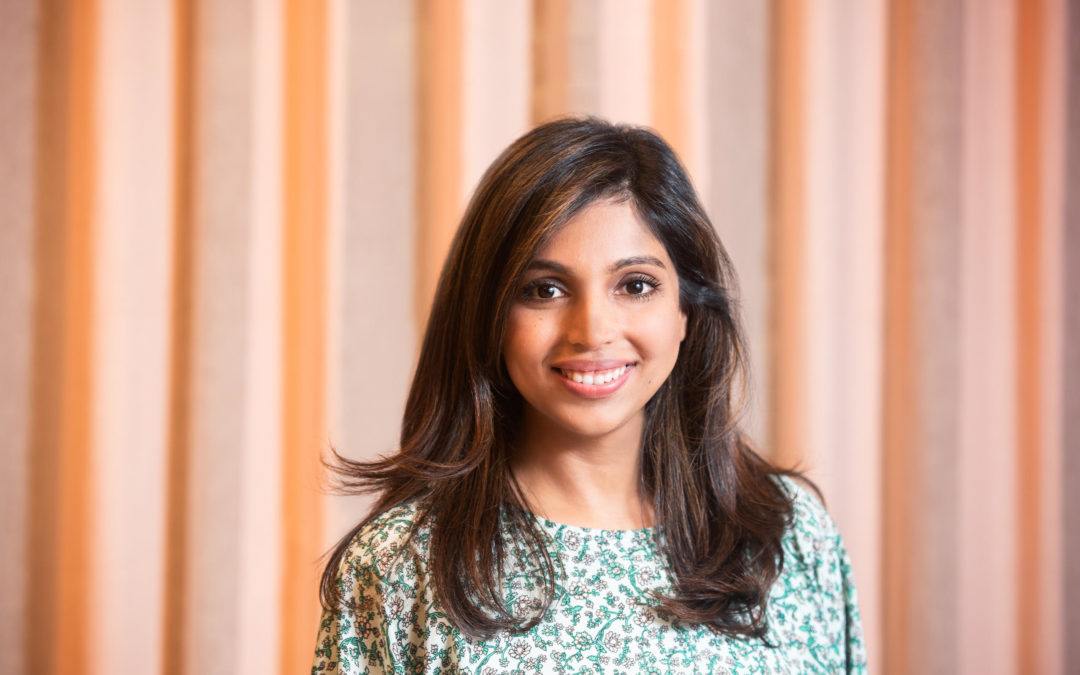 The First Round Review has a recent post on Zainab Ghadiyali, a Product Lead at AirBnB who previously worked at Facebook (where she learned to code) and prior to that a non-profit. As you read the article, one thing becomes quite clear: here’s someone highly skilled and focused on long-term adaptability. Fuelled by curiosity and dedicated to growing her leadership capacity  – both her inner wisdom and skills – she’s a powerful example and reminder of the importance of continuing to invest and push ourselves so as to have our desired impact, stay relevant, and to be capable of seizing new opportunities.

Here are a few quotes that resonated with me:

“Leverage a creative — not reactive — mindset to overcome uncertainty.

Putting curiosity in the driver’s seat inevitably ensures that uncertainty will be a passenger along for the ride. But Ghadiyali learned early on to embrace the unknown. “People always tell me, ‘It was so brave of you, going to college in a new country with $100,’” she says. “But bravery requires fear, and I wasn’t afraid; I was excited by the possibility.”

To push past the temptation to give in to apprehension, she draws from a framework inspired by Bob Anderson’s work on The Leadership Circle, that has helped her to differentiate between two distinct ways of thinking about uncertainty: the creative mindset and the reactive mindset.

“The reactive mindset is driven by fear. You think of a problem, you see it as a threat, then you react to it. This leads you down a spiral of anxiety, in which you focus on all the reasons why you can’t do something,” Ghadiyali says. “By contrast, the creative mindset is driven by possibility. Instead of fretting over a problem, you emphasize what’s possible. The creative mindset inspires curiosity and passion, which leads to action.”

To shift from a reactive to a creative mindset, Ghadiyali begins by setting an intention. “If I know I’m about to enter into a difficult situation or conversation, for example, I’ll remind myself of the outcome that I want,” she says. “After all, if you’re focused on a positive outcome, you’re implicitly acknowledging that it’s possible. Then, instead of worrying about fear, you can start to brainstorm ways to reach that end goal.”

“As Ghadiyali notes, if you design your professional transitions around inquisitiveness, adaptability, and investing in a diverse set of skills, you can effectively future-proof your career.”