End your meeting with clear decisions and shared commitment 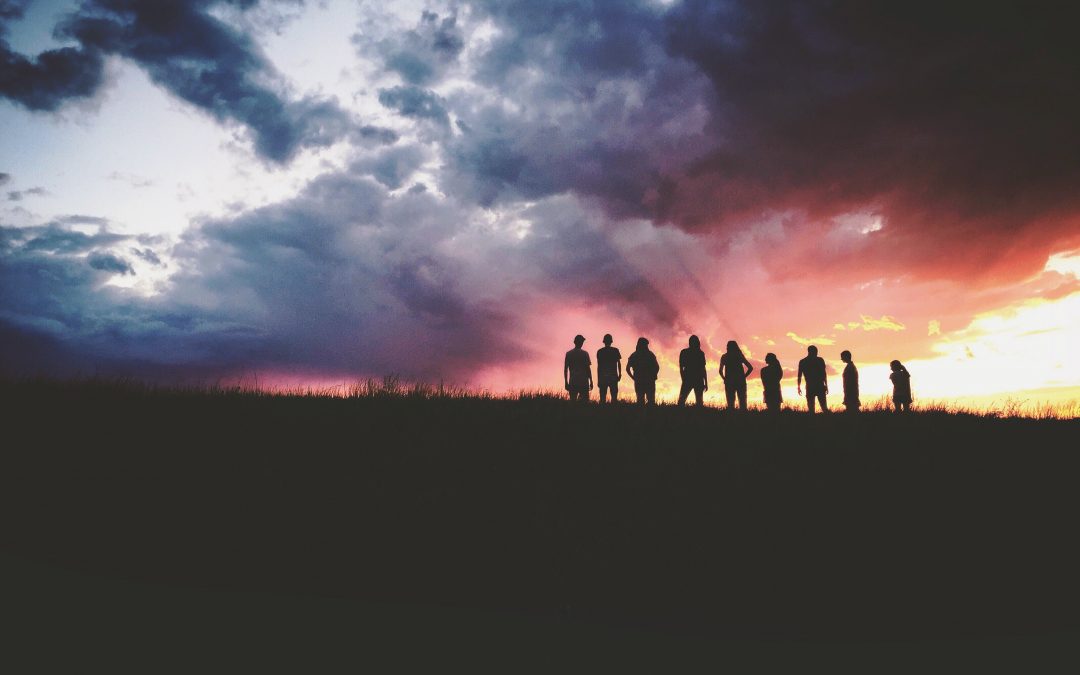 My friend Lara Masse shared this article by Elizabeth Doty on LinkedIn noting “ “great teams build a habit of continuously improving their meeting experience, and outcomes. Cue the team five minutes prior to conclusion to engage in this practice.”  We’ve all been in meetings that are poorly designed, run, or result in limited or no progress. Hopefully the tips below will be of use to you and your team. I especially value the suggestions on confirming agreement and differences, asking open ended questions to facilitate team discussion and clarification, and the closing process (and I was trained by Interaction Associates a LONG time ago and agree that the technique is very helpful).

“Years ago, I found myself sitting at a conference table, observing a client team that had just had an aha moment. About halfway through an hour-long discussion, they figured out the root cause of a customer service issue that was plaguing the business. But then they got caught up in the excitement of their discovery and lost track of the meeting agenda. As a result, when the leader prepared to ask the group for solutions, he noticed everyone sneaking glances at their laptops and phones. Time was up, and the team members began to make their apologies and trickle out of the room without making any decisions about how to solve the issue.

In my last few posts, I have argued that leaders need to set the tone in the first five minutes of their meetings and then actively design the middle to keep people energized and productive. These steps are critical, but they are not the whole story. Leaders also need to be thoughtful and deliberate about how they end meetings to ensure the team walks away with clear decisions and shared commitment to implementing the next steps.

Unfortunately, that doesn’t always happen. In many cases, participants do the difficult, creative work of diagnosing issues, analyzing problems, and brainstorming new ideas but don’t reap the fruits of their labor because they fail to translate insights into action. Or, with the end of the meeting looming—and team members needing to get to their next meeting, pick up kids from school, catch a train, and so on—leaders rush to devise a plan. They press people into commitments they have not had time to think through—and then can’t (or won’t) keep to.

Either of these mistakes can result in an endless cycle of meetings without solutions, leaving people feeling frustrated and cynical. Here are four strategies that can help leaders avoid these detrimental outcomes, and instead foster a sense of clarity and purpose.

Cue the close. According to Interaction Associates, a Boston-based company that has taught facilitation skills to executives for decades, meetings generally work best with an “open-narrow-close” sequence. The key to this strategy: to prepare for an effective close, leaders should “cue” the group to start narrowing the options, ideas, or solutions on the table, whether it means going from ten job candidates to three or selecting the top few messages pitched for a new brand campaign. The timing for this cue varies based on the desired meeting outcomes, but it is usually best to start narrowing about halfway through the allotted time. If the middle of the meeting is going well, this can mean asking, “What are the possible implications of this discussion, in terms of concrete actions that we could take?”

If the middle is not going well, the narrowing approach can also help. For example, if there is friction within the group, leaders can try helping participants to clarify the essence of the conflict by asking, “What are the main points of agreement so far? Where do we differ?” Or, if people seem withdrawn, leaders can consider asking something more evocative, such as, “What feels most important for the group to keep in mind going forward?”

Call for the decision. Once the group has narrowed the options, it is time to make a decision about the issue at hand. Ideally, leaders will have stated their preferred decision process at the opening of the meeting. Do they want a recommendation from each person before making the decision themselves? Do they want the group to come to consensus? Now that leaders have cued the close, they should remind the group of their plan and apply it to the options the group has identified. Then, they should take a moment to summarize the decision and check the level of commitment. They might say, “Ok, I’ve/we’ve decided to do X. Do you all feel ready to implement this decision? Does anyone have open questions or concerns?” It is important that leaders listen and reflect on people’s answers.

If leaders sense that commitment is weak, they have two choices. They can defer the decision and develop a plan to address the open issues. Or they can go ahead with the decision, but if they do, they should acknowledge the concerns and design a plan to revisit them as implementation proceeds.

Outline next steps and open questions. Once the decision has been made, the group needs to agree on who will drive the process forward. Unless the session is entirely dedicated to action planning, leaders can take just five to ten minutes to outline the first few steps and identify the time frame for a follow-up. In addition, if they have deferred a decision, they should make sure to capture the big open questions and objections and agree on who will oversee additional discovery or data-gathering to address them.

In a prior article on improving execution, I suggested that scheduling optional follow-through time just after the meeting can help reduce stress for everyone—because people’s heads are already into the content.

Reflect on the process. Great teams build a habit of continuously improving their meetings. To do the same for their own teams, leaders should take the last five minutes, as the meeting winds down, to guide the group in assessing what worked and what didn’t. This can be as simple as asking, “How would we rate the effectiveness of this meeting, on a scale of 1 to 10? What did we do, individually or as a group, to generate the results we achieved? What could we do next time, individually or as a group, to make it more effective?”

The key is to reinforce participants’ contributions and to encourage group members to acknowledge one another. Leaders can set the example by calling out an individual or a part of the team for a helpful action taken during the meeting, and then ask others to do the same. In addition, leaders will want to model openness to feedback. For example, they might say, “It seemed like the group’s energy was low when I was presenting. Is there anything I could do to improve that next time?”

Imagine if the leader of the client team above had intervened at the 30-minute mark, after the group had identified the root cause of the customer service issue, and asked, “What might this mean for how we engage our customers? What should we be doing differently?” By the time people were packing up, they could have come up with several strategies and set a time for a follow-up meeting in which team members could report back on their early implementation efforts. The team would feel energized and empowered, and ideally the customer experience would start to improve: a win-win outcome that starts and ends with a well-designed meeting.”